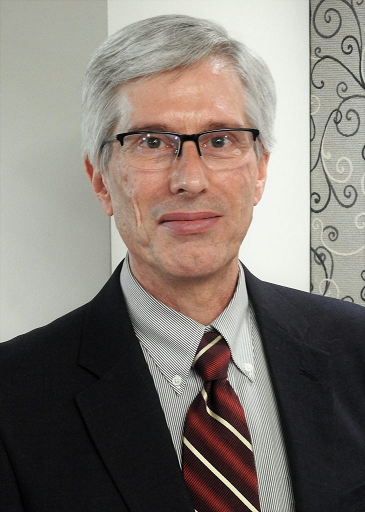 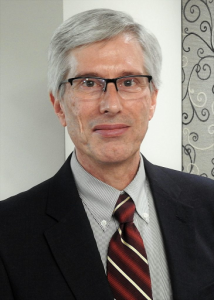 David Belanger is Director of Libraries for Lower Merion Township.  Lower Merion supports six local library branches in a community of 58,000 residents.  The Library is a department of Township government and staff are township employees. David has held the position since 2016.

Previously, David was director of the Delaware County Library System, supporting 26 member libraries as both a System and a District Library Center.  He also served as District Consultant and Technology Coordinator for DCLS.

David’s undergraduate degree is in Television Production from Kutztown State College (not the university, this was many years ago).  He worked as the television studio coordinator of a local cable access channel in Delaware County.  One of the regular shows he produced was live storytime from the Ridley Township Public Library.  David then attended Villanova University for a MSLS, including certification as a school librarian.  While working for DCLS, David received a Master of Management degree from Penn State, with a concentration in public administration.  His thesis study compared the perceptions of trustees and library directors on board member roles and responsibilities.  The research was published in Library Journal.

David is active in the Pennsylvania Library Association and is a member of the PaLA Budget Committee and the Chair of the Southeast Chapter.  He has served on numerous committees and task forces for the association.  David is a founding member of the PaLA Ex Libris Society and he encourages all library advocates to support the profession by making a donation to the Society.

—
Each month, a member of the GAC will be profiled in the Compendium.
Learn about the Governor’s Advisory Council.