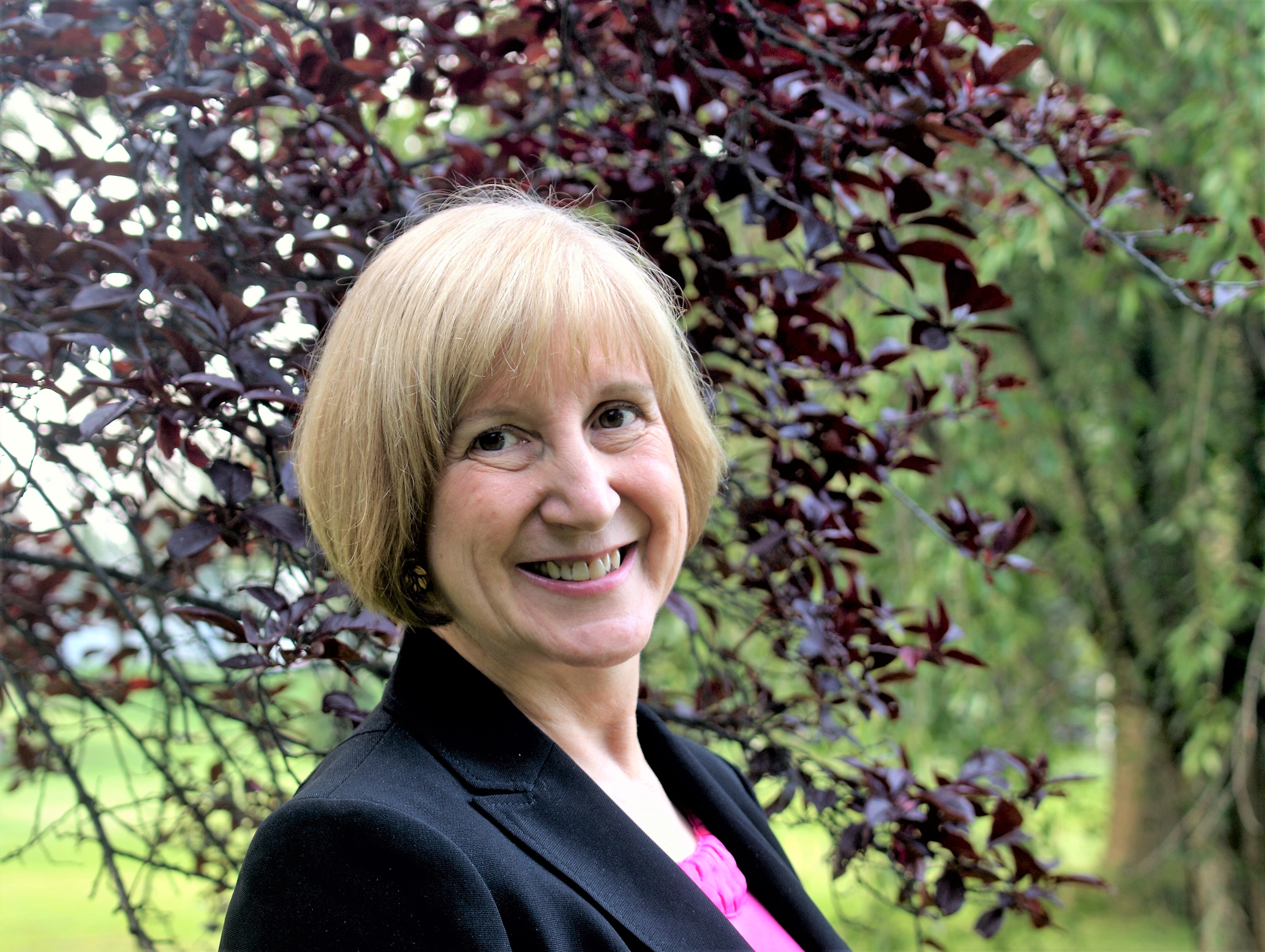 Mary Garm, Chair of the Governor’s Advisory Council on Library Development (GAC), is a passionate library advocate with a special interest in the sustainability of library services and in the development of creative leaders for libraries throughout Pennsylvania.  Appointed to the GAC in 2010 as Vice Chair by Governor Ed Rendell, she then served as Acting Chair in 2016 and was formally appointed as Chair by Governor Tom Wolf in 2017.

Mary views the GAC and its members as thought leaders and influencers in the Pennsylvania library community. She enjoys engaging members in strategic discussions about how to best use each individual’s skills and experience as they collectively work to benefit libraries and library users in the Commonwealth.

She also believes in working to make the GAC transparent and inclusive. She encourages librarians and library supporters to attend meetings and creates opportunities for them to offer comments and suggestions on issues before the Council and on issues the Council needs to address.

For many years, Mary has focused on leadership development, and she has put this interest into action as a founder of the Pennsylvania Library Association’s (PaLA) Academy of Leadership Studies (PALS). For the past ten years, librarians have learned to use their personal and professional leadership skills to advance their libraries and their communities. Mary continues to work with PALS as an advisor, and she recently delivered the closing keynote address at the 2018 conference.

Additionally, she is proud to have served as the founding Chair of PaLA’s PA Forward Steering Committee. PA Forward is an initiative dedicated to demonstrating how libraries leverage a unique combination of new technology, community access, and commitment to learning that can lead to a better future for Pennsylvania.

She is a Past President of the Pennsylvania Library Association (2008) and a recipient of its Distinguished Service Award (2009). She is now a member of the Ex Libris Committee, a group of Past Presidents whose mission is to raise discretionary funds for the Association, and the Legislative Committee.

In 2009, Mary was appointed to the Pennsylvania Humanities Council.  She served for six years and rose to the position of Chair in 2014 and 2015. During her tenure, the PHC inaugurated the successful Teen Reading Lounge program in libraries across the Commonwealth.

She is also a member of the Penn State – Scranton Campus Advisory Board, having been appointed in 2011.

Mary received her Master’s Degree in Library and Information Science from Drexel University, where she was awarded a library assistantship and served as President of the Students of Library and Information Science. Her first professional position was as Head of Technical Services at Elmira College (NY). She returned to Pennsylvania to take a position as Director of the Susquehanna County Historical Society and Free Library Association. She later became the Consultant Librarian for the five-county Northeast (Scranton) District.

Mary has worked as the Administrator of the Lackawanna County Library System (LCLS), a seven member federated system, since 2003. She has seen the building of three new libraries and the renovation and expansion of two others, as well as the inauguration in 2005 of a highly successful Library Lecture Series that has brought nationally recognized authors to Lackawanna County. All lectures are free with a library card.

She is also an adjunct professor in the Library Technical Assistant program at Northampton Community College, teaching an online course in Library Management.

Mary is a lifelong reader and library user, regularly enjoying 75 or more books per year. She estimates that her public library has saved her tens of thousands of dollars over her lifetime! Some of her favorite books over the last year are Pachinko by Min Jin Lee, Exit West by Moshin Hamad, An American Marriage by Tayari Jones, and The Underground Railroad by Colson Whitehead. (Colson Whitehead is coming to Lackawanna County to speak in the Library Lecture Series in November). On her life list of favorites are Middlemarch by George Eliot, One Hundred Years of Solitude by Gabriel Garcia Marquez, and the poem Palimpsest: A Deceitful Portrait, by Conrad Aiken.

Mary believes in setting and achieving high goals, building cooperative teams, and cultivating an environment of creativity and excellence. She is a strong promoter of communication, inclusiveness, and responsibility as hallmarks of a culture of visionary public service.

She has been married for 37 years to Fred, a high school English Literature teacher, recently retired from Wallenpaupack Area School District. He has served for more than 20 years on their local school board and is on the board of their local rail-trail council. They live in Forest City (Susquehanna County). They are thoroughly enjoying their new role as grandparents, and Mary is delighted that her son and daughter-in-law are raising her grandson, who is going on two years old, to be a reader.

—-  Each month, a member of the GAC will be profiled in the Compendium.
Learn about the Governor’s Advisory Council.