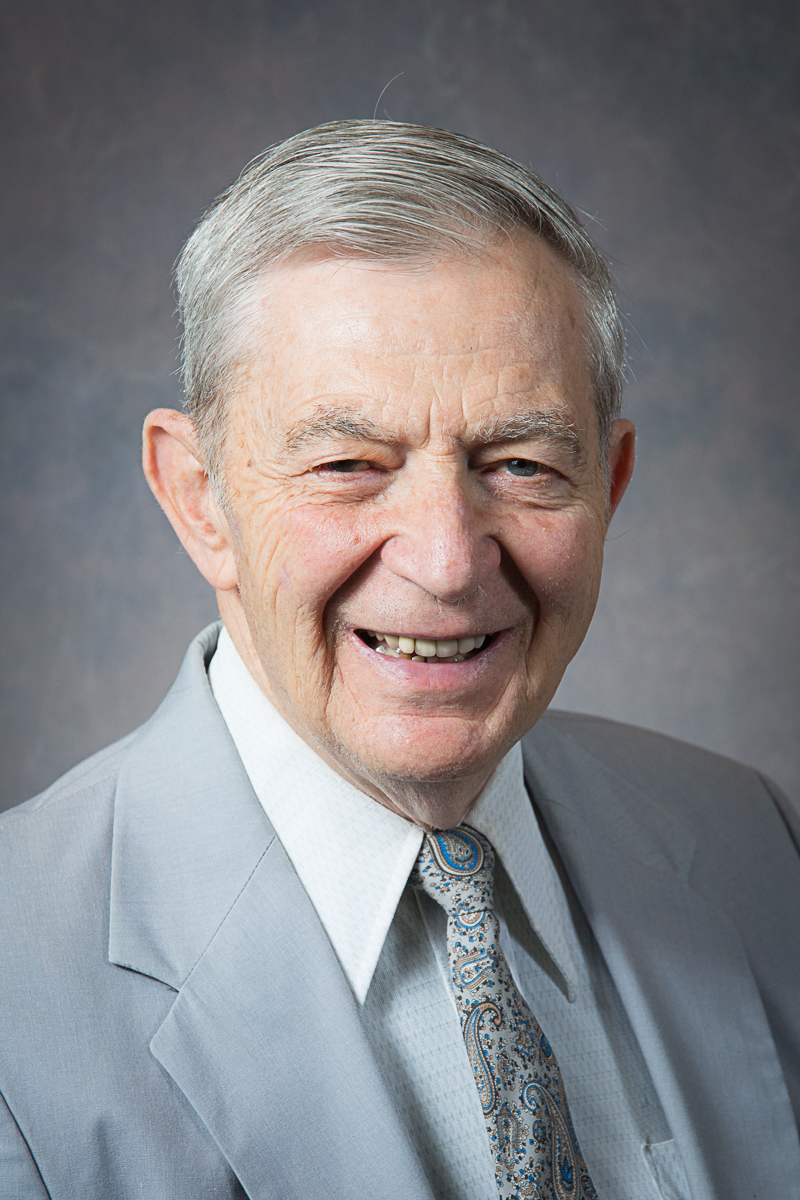 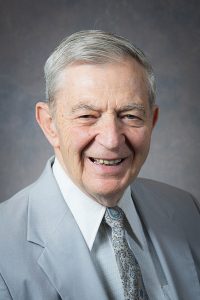 Robert Gallivan, PhD,  is a lay member the Governor’s Advisory Council from Erie. He is on the bylaw committee and has served on the legislative committee, as well as others.

Gallivan is a retired Organic Chemist. He earned a PhD in organic chemistry from Purdue University under Nobel Laureate H C Brown.  Gallivan  worked at a number of companies primarily involved in developing products, specializing in new paper preparation. In addition, he has taught as an adjunct professor at Clemson University, Edinboro University, Gannon University and Mercyhurst University.

Gallivan went to Erie to work at Hammermill Paper Company. He later joined the Lord Corporation, where he worked on radiation-cured coatings.

Gallivan was able to put his knowledge of paper chemistry to work on the Pennsylvania Study.  The goal of this study was to test the efficacy of the design of the Rare Collections Library and to utilize the knowledge gained to improve preservation environments for paper- based collections.  Part of the study involved placing various types of paper in 13 museums and universities around Pennsylvania.  Gallivan joined the Science Advisory Board for the Pennsylvania Study in 2007.  The State Library received a $500,000 grant to evaluate the new equipment and innovative techniques being used in the Commonwealth’s newly built Rare Books area of the State Library.

Gallivan has been active with the Friends of the Erie Library for over 35 years, primarily with collecting and moving books for their very large book sale. In addition to working with the book sale,  Gallivan is also the manager of the book store/gift shop located in the lobby of the library.  He was on the site selection team for Erie’s new library, which opened in December 1996, and was a member on the fundraising team which successfully raised $2.1 million to furnish the library. During his presidency, the Erie Friends received the award for Friends group of the year from the Pennsylvania Citizens for Better Libraries (PCBL).  Gallivan was also recognized for leadership in support of libraries in 2005.

Gallivan has advocated with the Erie Library administration for library funding, speaking to  state representatives and state senators on an ongoing basis. He has also taken part in the ALA sponsored Legislative day in Washington, DC.

—
Each month, a member of the GAC will be profiled in the Compendium. Learn about the Governor’s Advisory Council.