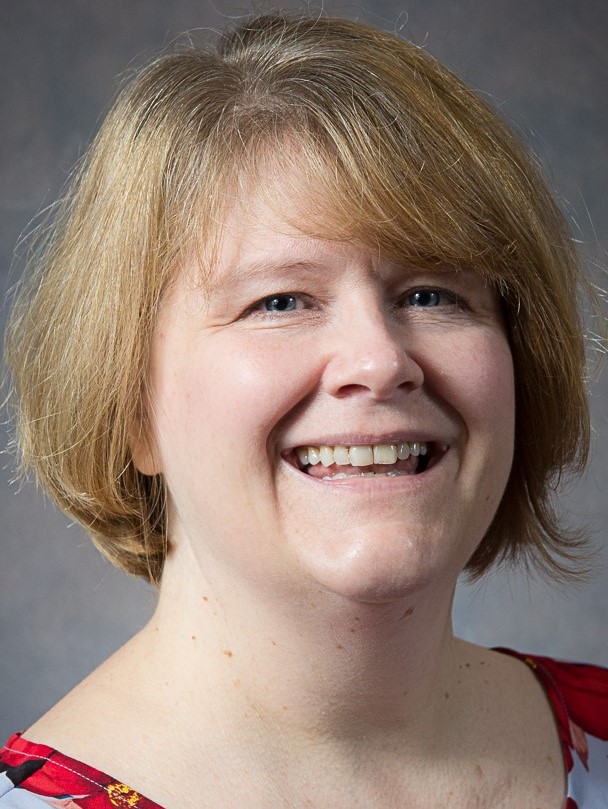 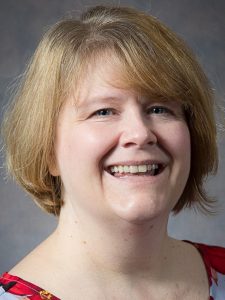 Sharon McRae is the Director of the Shaler North Hills Library in Glenshaw, Pennsylvania. The library is located fifteen minutes north of Pittsburgh and serves over 27,000 residents.   Sharon was appointed to the Governor’s Advisory Committee in 2014 and has a particular passion for seeing POWER Library resources stabilize and expand to ensure free and equitable access to quality electronic materials for Pennsylvania residents.

Sharon moved around a lot as a kid due to her dad’s job but Pittsburgh was always home base.  She earned an undergraduate degree in Political Science and History from Westminster College and a Master’s Degree in Library and Information Science from the University of Pittsburgh.  She worked at Magill Library at Westminster and got her start in public libraries by shelving at the Wilkinsburg Public Library. She was hired at Shaler in 1998 as the Adult Services Librarian and promoted to Director in 2005.

When interviewing potential staff, if anyone says they want to work at the library because they like to read, it is unlikely they will get a job at Shaler. The keyword in working at the public library is “public.”  It’s a people job and Sharon firmly believes in the Nordstrom Way, “hire the smile.”  With that said, so far, three books have helped shape her thought process to library service: Good to Great, by Jim Collins, The Power of Habit by Charles Duhigg and Last Night at the Lobster by Stewart O’Nan.

Personally, Sharon likes to read books with high body counts such as Sworn to Silence by Linda Castillo, Harlan Coben and Lee Child. She vividly remembers where she was when she read The Stand by Stephen King and still thinks about that book when she gets a cold.

Sharon is very grateful to serve such a supportive and caring community.  Library service is a privilege filled with interesting people, information needs and hyper-local successes. As Carl Sagan said, “Somewhere something incredible is waiting to be known.” She and her talented, service-obsessed staff have embraced its role as community hub and are excited to assist Shaler and Pennsylvania residents move forward through the power of literacy.  Everyone should have a chance to get to that “INCREDIBLE!”

—-Each month, a member of the GAC will be profiled in the Compendium. Learn about the Governor’s Advisory Council.